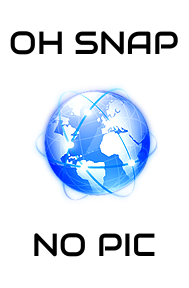 Inspired by and envious of the $21 dollars a month and free khaki uniform and gold buttons of his friend Don Elbie, Snuffy Smith joins the US Army with his dog, Mr. Carson, concealed by an invisibility potion. As fate would have it, his company First Sergeant is Ed Cooper, a former revenuer who had unsuccessfully attempted to locate and destroy Snuffy's still.

The clever Don Elbie has invented a new rangefinder that he hopes to have adopted by the army. General Rosewater hopes to test the new rangefinder in war games with a rival general. A pair of Fifth columnists hope to steal the rangefinder but are defeated by Snuffy's wife Lowizie, Snuffy's invisible dog and his hillbilly neighbours.

One Body Too Many

Creature from the Haunted Sea

Ghosts on the Loose

Star Wreck: In the Pirkinning